As I write this, hundreds and hundreds of Farmers are protesting against some new laws about 200-250 KM away from where I am. They are staying almost in open in the night and the winter season is in full flow right now. Almost none of them have masks on by the way. And there have already had a huge scuffle with the Government via the Police.

Democracies like ours give us rights to protest. But sometimes the size and motivation of the protests grows larger than what can be handled. Also, there are powers in the authority who believe that such protests are not worth the time and they must be dealt with iron fists. And then there are clashes when both the government and the governed are equally adamant.

The Trial of the Chicago 7 is a movie by Aaron Sorkin. So you can expect amazing dialogues and conversations when almost all of the movie is a courtroom scene. It deals with the fag end of the Vietnam War when citizens of US were getting tired of the length of the struggle. The war was just being dragged to satisfy the ego of a few but it was resulting in large number of casualties of young Americans. Drafting of youngsters into the army was becoming a big deal. So many voices started to crop up in order to curtail the unnecessary war efforts and pacify the government to backtrack.

Many organisations called for protests in Chicago. A large number of students, citizens, African American rights groups, and the quintessential 70s junta comprising of the Hippies marched towards Chicago to protest

However things turned ugly and violence ensued. The movie deals with the trial of 7 leaders who called for the protest.

I have always been a fan of courtroom dramas and this movie delights me to the fullest. The cast, led mostly by Sacha Baron Cohen and Eddie Redmayne, and supported by Joseph Gordon-Levitt, Mark Rylance, and Frank Langella, is solid by all means. The movie gives you enough ground to understand the serious perspectives of all sides. But the scenes are mostly stolen by Cohen’s one liners which lighten the mood and makes you wonder, what kind of mentality and movement was there, when the name of the revolution was called ‘Flower Power’.

I liked The Trial of Chicago 7. It is a compelling courtroom drama and raises the important debate about Protests and Rights in a democracy.

P.S.: Cohen played Abbie Hoffman who was a hippie rebel. He wrote a book called ‘Steal This Book’. Imagine what happened to the book when people saw it in the bookshops.

In this post on the A Learning A Day daily blog by Rohan Rajiv the Pygmalion Effect is mentioned.

Pygmalion Effect, also called Rosenthal effect, says that if you and everyone around you believe in something, there are more chances of you making it happen. In other words, high expectation lead to better results while lower expectations lead to poorer. It is a bit similar to the Placebo effect in Medical Science.

Right now, there are 3 or more Vaccines with high efficacy are peeking from the horizon. While there are skeptics, there’s a huge populace which is betting on its success. Even if they end up being reasonable in effectiveness, this effect might make it more effective.

Every day we experience positive and negative emotions. They are amplified with the readings on Glucometer, Oximeter, Blood Pressure machine, and what not.

Some highs are good, some are scary. Some lows are needed, some lows aren’t.

When to give up? Is a question which keeps popping up once in a while each day. But seeing everyone else fighting and somehow winning gives us hope. People at least have tried to stay hopeful despite dramatic drastic situations.

There’s so much around to feel bad about. In loads. We should try to hang on to whatever good is there, I think. Even if good is scarce, we still need to and have to keep trying and hoping that good news would be around the corner.

This has to become THE mantra for anytime things don’t go right:

When You Complain, Nobody Wants to Help You. 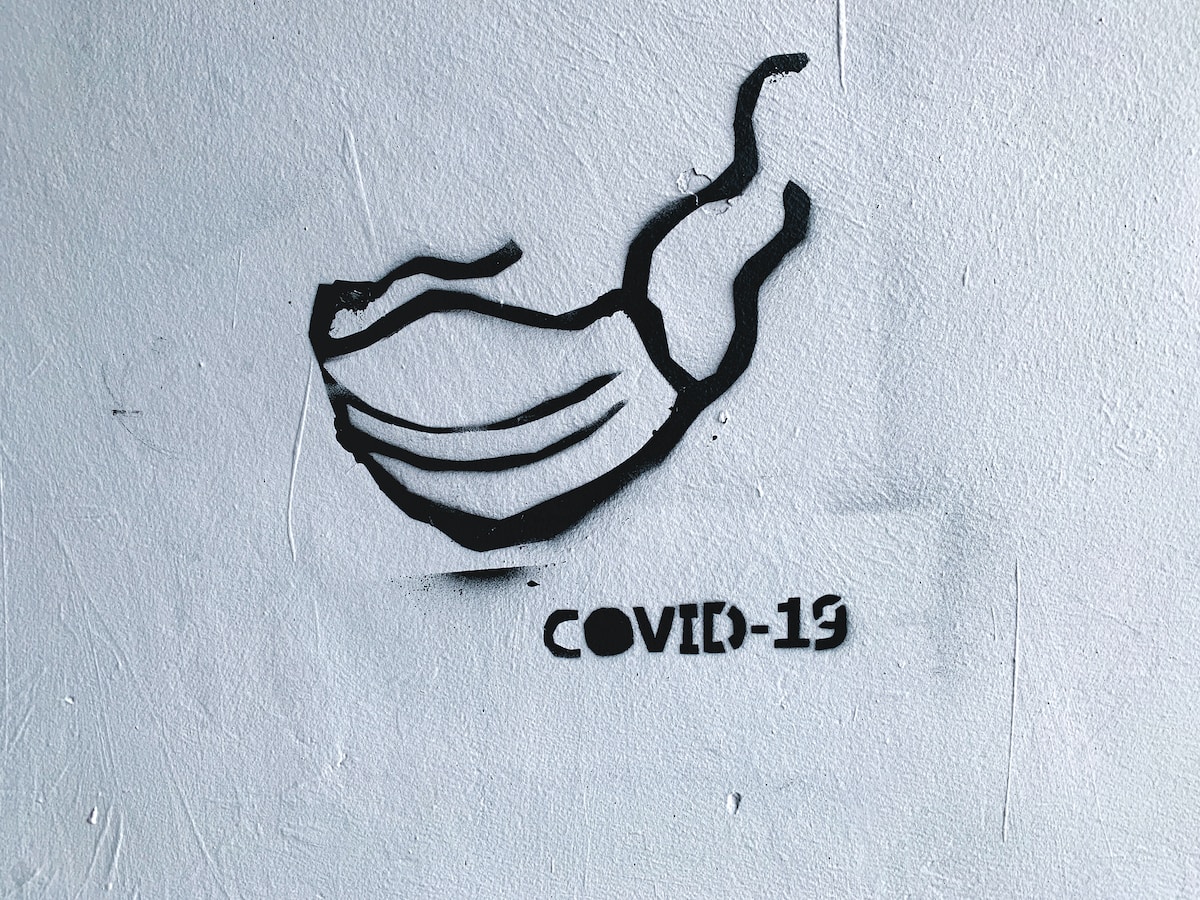 These days, as part of caregiving to folks in my family, I have to visit the pharmaceuticals shop at least once a day. Everyone is slowly improving, thankfully, but the medicines list is never ending. When I go there, I try to stay as outside as possible while people keep flocking in with, and sometimes without proper masks to buy their own medicines which are also similar versions of what I came for buying. This means that the issue of infection is obviously more prevalent than what newspapers report. Mind you, newspapers are already reporting huge numbers which are jaw-dropping in their own sense.

Anyway, the mask buying thing is pretty interesting. I have seen several people who come and buy the masks as if they are buying vegetables or a piece of clothing. Of course, safety is what they should intend for, but their concern is not how good the mask functionally is. Many people ask for different colors than usual White or Gray or Surgical Aqua Green Blue. They want designer masks. They want masks with sockets in them so that ‘Oxygen can flow normally’. I didn’t see anyone asking if the mask is meeting the specification or not.

Our collective energy is being focussed in trying to curb the virus infection in multiple ways possible. But trying to change public perception regarding Science of the Mask is an art in itself. There have been several animations and videos but we are still far from making everyone understand the importance of a proper mask which is the 1st thing we should have done.

P.S.: Seth Godin reminded us all that Google is not your friend. It is just a tool that was free but might not be future. Today is World Backup Day so why not start here: https://takeout.google.com/

Photo by Adam Nieścioruk on Unsplash

I am writing daily since end of August 2020. But I didn’t post anything on November 23, 2020. That’s about 90 days straight of blogging. But I missed one day. I broke the streak. Was I too busy? No. Was I too depressed? No. Was I too stressed? No. It just happened.

I guess, same happens to so many other plans we have. We can have one Off Day. Afterall, it is not a competition. I just procrastinated till the very end of the day and then just dozed off.

Writing is a deep dive into your own gut feelings. It is not like I didn’t think of anything all day.

I guess what matters is the ability and want to continue. Anyone can have an off day. We just have to resume the streak from next day onwards. Or compensate the missed day by writing 2 times the next day.

It’s often a point of debate (please correct me if I am wrong): What’s more painful? Delivery of a baby by a female or a full blown blow at the main point of a male?Nevertheless, we might never know unless you’re a hermaphrodite human (and still be unlucky to get kicked right in the nuts).

Everyone reacts to pain and sickness in different manner. Some who might be suffering more, may react as if nothing is wrong. Some who are mildly affected, may react as if all hell has broken down. If the period gets elongated, the equations might change.

Recent times has given me a good sample of reactions. I guess, people who express their pain and those who hide it, are equal in numbers. What matters is that how much knowledge they gain after the episode. Some learn their lessons, some don’t. And then there are some, who become ‘Experts’.

Which one are you?