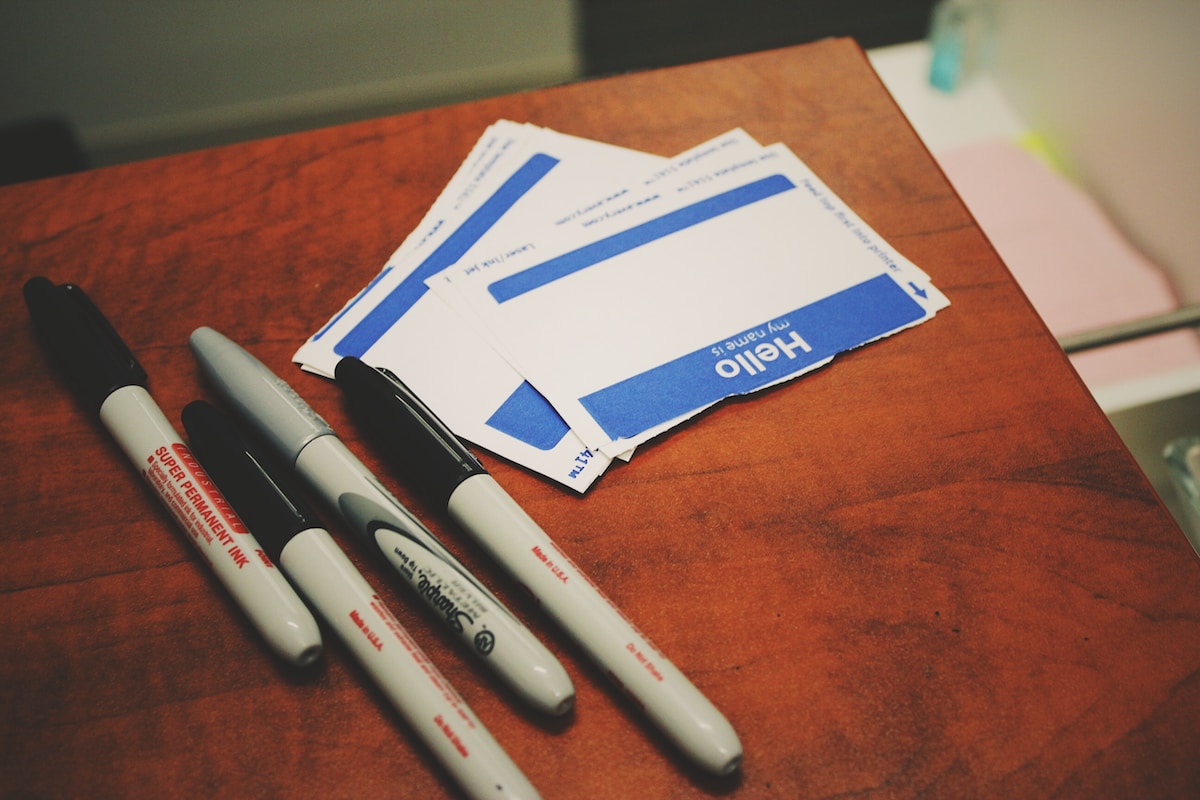 Bhujia or Namkeen, the delightful savory made in Bikaner, is world-famous without a doubt (at least for me). Near the old place of my grandparents, there is one particular shop from which we still get our quarterly supplies in kilograms of Bhujia every time someone gets a chance to visit. The shop is called Hariram Namkeen Bhandaar but someone nicknamed it ‘Kauda ki Dukaan’, or the Shop owned by ‘Kauda‘. Now, Kauda was just a slang which actually means nothing. But it was meant to depict the somewhat large eyes of the then shopkeeper, as a joke.

I was told, that one time, a tourist came asking for ‘Kauda ki Dukaan’ everywhere in the market. He happened to reach the shop in demand but couldn’t find the name ‘Kauda ki Dukaan’ anywhere. He then asked the large-eyed Shopkeeper himself if he knew where was the shop. Shopkeeper put his ladle down in slow motion, and responded in as polite terms as he could, “This is the shop you are looking for but this is not Kauda’s shop. My name is Hariram.”. The rest of the scene ensued off stage.

The above was just a tale that one could laugh off. But not all nicknames or titles are funny. It might be shocking to know but I know a person who is known as Hitler. No, he has nothing to do with Adolf Hitler or Germany nor he has anger issues nor he is a strict disciplinarian (as sometimes Hitler is thought of in India). But someone just nicknamed him that and the rest is history.

We are now pretty familiar with ‘Gaadi wala aaya ghar se…‘ song which turned the table 180 degrees. It makes one think that Garbage Trunk Folks are not the ones who create garbage. Instead, we do. They are there just for cleaning our mess. Calling someone ‘Raju’ or ‘Chhotu’ is pretty demeaning too but people still do that. Some time ago, Railway Engine Drivers got renamed to ‘Loco Pilot’ (short for Locomotive Pilots) which certainly adds more zing to it.

I read this in Made to Stick:

Titles can actually make a huge difference in our outlook towards anyone. A simple change might go a long way indeed.

P.S.: Their Bhujia is still out of the world and while writing this, the mouth-watering taste was all I could think of.

P.P.S: Still nobody really cares what you call your creation unless it has good content.

P.P.P.S.: If your creation is your name itself like this blog, what’s a bigger risk than that!

Photo by Jon Tyson on Unsplash