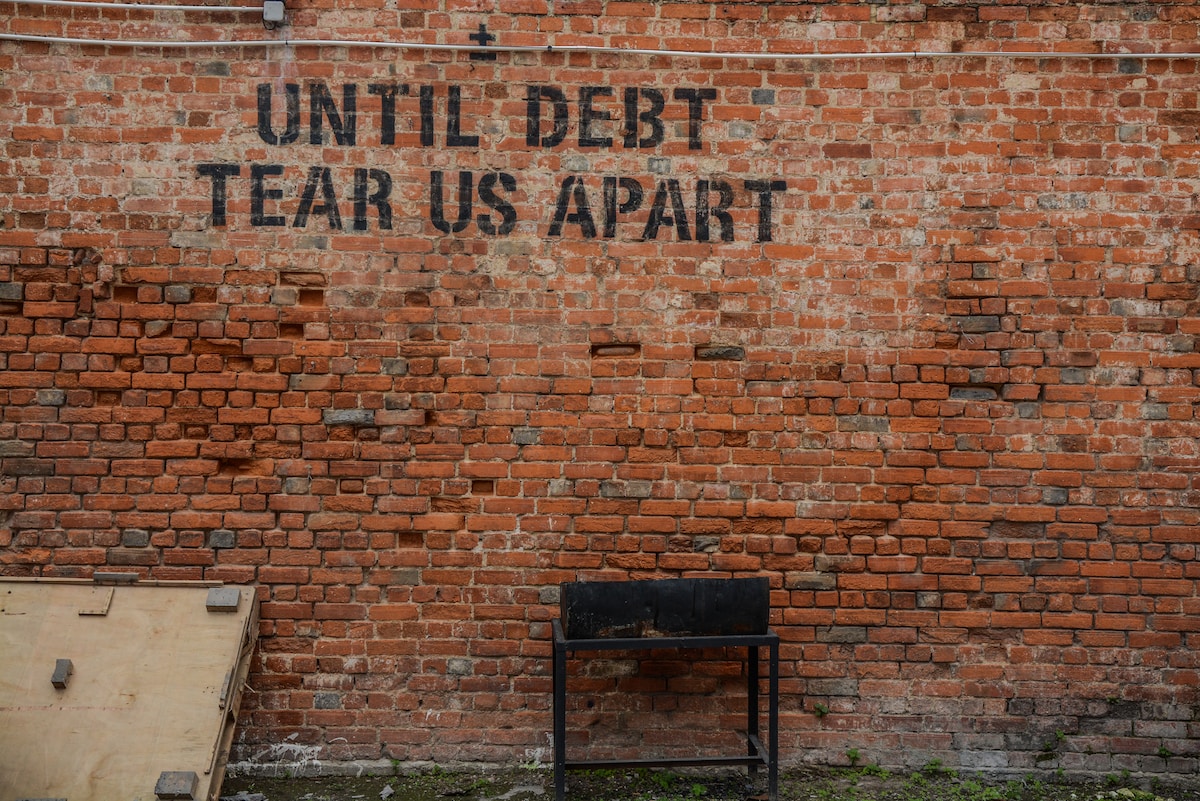 There might not be a soul who gets excited by the idea of filling up the dredged forms to file their Income Tax Returns. The term itself is scary. “Income Tax Returns”. You know that any sequel which has ‘Returns’ in its name is going to make the original experience further miserable. When you already have paid the Government plenty of tax, then you have to thank the government again by reiterating that I paid this much already. Then, I again gave a lot to you in other forms like Investments. Now, I have to give furthermore to you in case, I received some interest.

No matter which Government is at the Centre, there is always a hope that in the next budget they are going to reduce tax rates and the world would become a happier place. More often than not, that goes for a toss. Then year after year, they announce convoluted complex schemes that make you more confused than ever before. It makes you think that probably the time when you just had to pay ‘Teen Guna Lagaan’ was at least simpler. But then, I came across the Tax Slab Indians were subjected to just a few decades ago. In the 1970s, the Tax Rates were amazingly straight forward:

This gave me a huge sigh of relief that at least my ancestors were not rich enough as if they had been richer, they would have become poorer by default.

Income Tax Returns (or any taxation for that matter) is like staying hungry all day to eat at Barbecue Nation. You can save as much space in your stomach as possible but you would get full only with starters. And you will have to still unnecessarily pay for the rest of the buffet.

Long story short: Income Tax Return Deadline is around the corner. Even if they extend it by another month, the next sequel would not be farther away.

Photo by Alice Pasqual on Unsplash