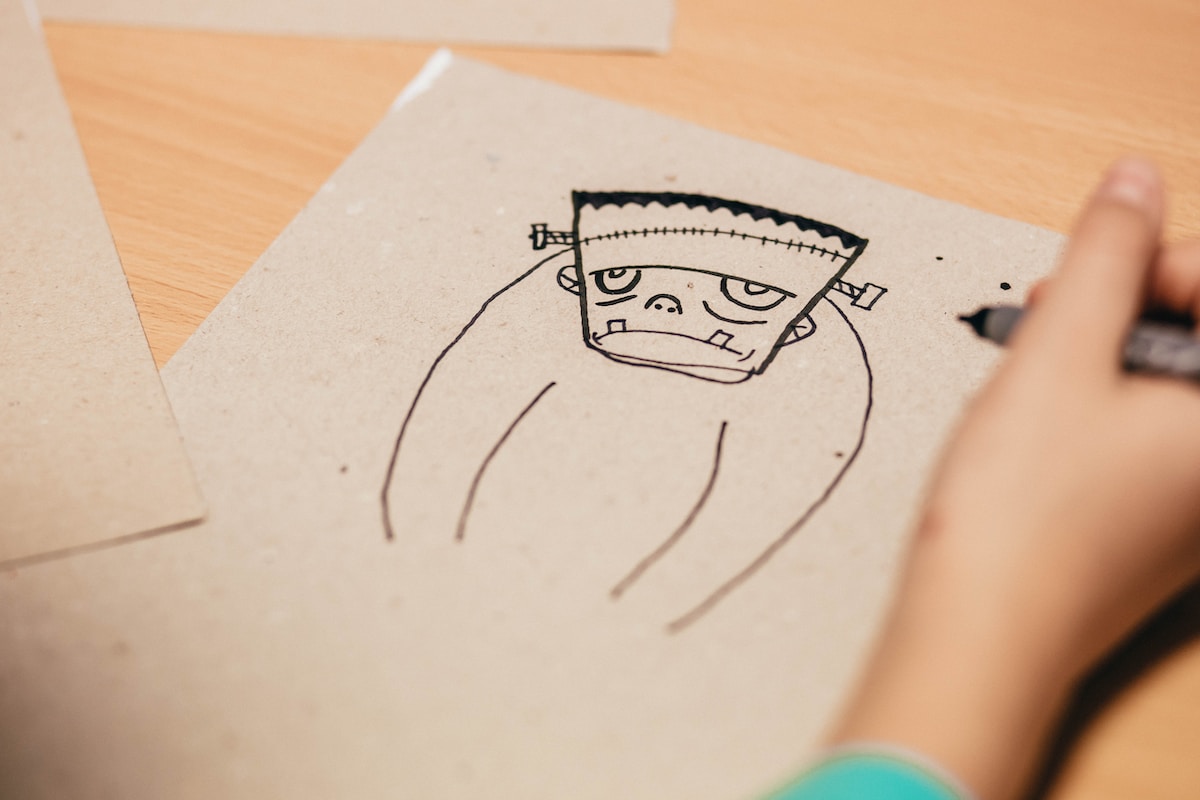 I like Etymology as Science. Words of any language evolve and take shapes and forms of their own which might mean a lot different than the source.

One word which is interesting to me is ‘Pen’.

The word ‘pen’ is derived from Middle English pen, penne (like Pasta) which meant “enclosure for animals”, or basically a Cage or the more obvious ‘penitentiary’ or Prison. Ink Pen would’ve been a cage for Ink. From that, we moved on to Ball Pen, stylus, and so on.

While Pen originally meant to enclose or shut off things, it changed into something which resembles freedom and lets us imagine things.

Photo by freestocks on Unsplash

Processing…
Success! You're on the list.
Whoops! There was an error and we couldn't process your subscription. Please reload the page and try again.