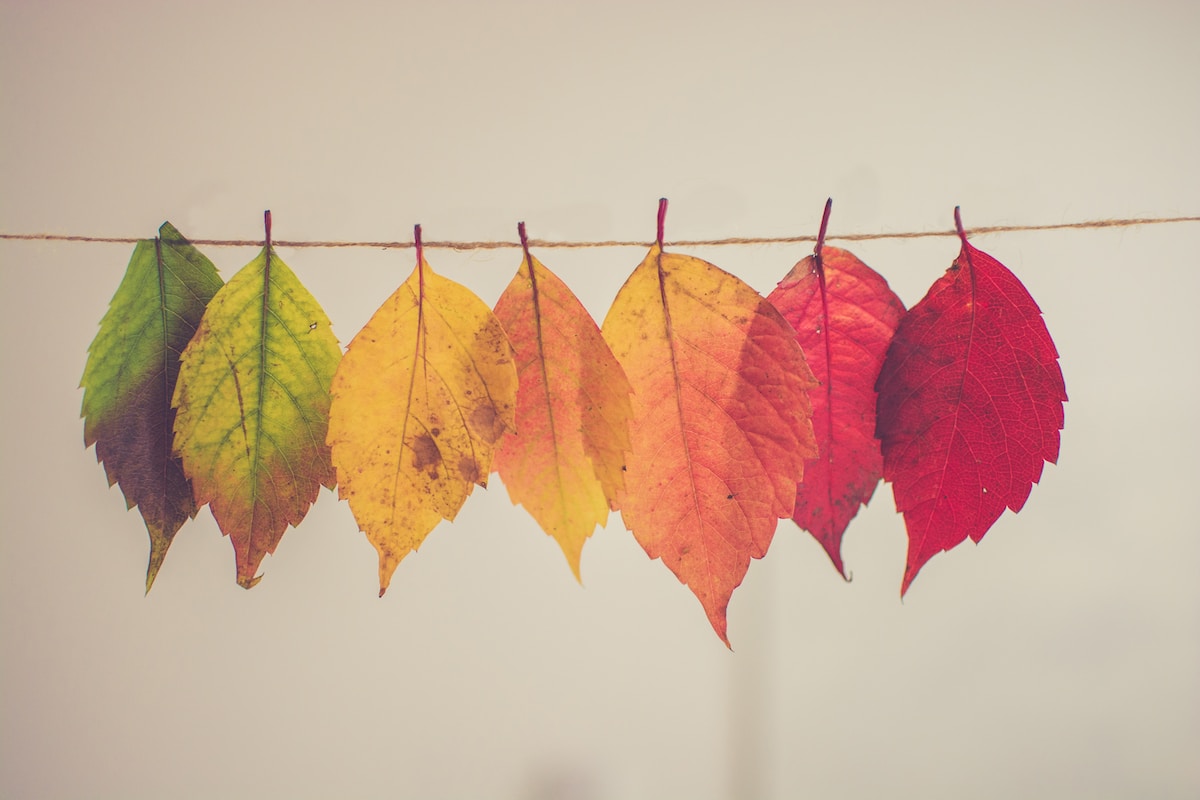 Just in front of my apartment, every day around noon, a bunch of kids play gully Cricket. More than the actual play, they indulge in shouting in a shrill high-pitched cacophony. Now, I am not one of those who get disturbed by it, rather I appreciate them playing instead of doing infinite scrolling. Guessing by their shrillness in their voices, they all seem to be just 10-12-year-olds. Reminiscing from my own lives, I foresee this: Soon, their voices would crack and the shouting would subside. They would be subjected to societal pressure of delivering goods in their board exams. A lot of change would happen over time in everyone’s lives. Not everyone would like it but it is going to happen.

Everyone feels uncomfortable when change happens. Everyone, even if they don’t show it. The way they express might be different but nobody likes to disturb the status quo. Especially when change happens within a short period of time, it is not always a pretty sight. (Unless you are a terrorist). But it is inevitable.

If there had been no change, no progress would have been made. Imagine your ancestors as single-cell organisms living in a shallow pond. Life would be just floating around in water and chilling. If they hadn’t changed their usual behavior and didn’t interact with nearby surroundings, you would not be reading this here. Imagine you being in the same job for years with the same set of people, doing the same sort of work. You might not change but technology would and it would force you to adapt or perish.

Even if the ongoing pandemic has brought mostly doom, it has made us realize what things are really important and what all needs to change.

We should embrace a bit of change once in a while and be ready for it mentally. Sachin Tendulkar retired 7 years ago. Could you imagine that sort of change? But it happened, and we are sad but okay. The same is comfortable but boring.

Not sure about this change though:

Photo by Chris Lawton on Unsplash