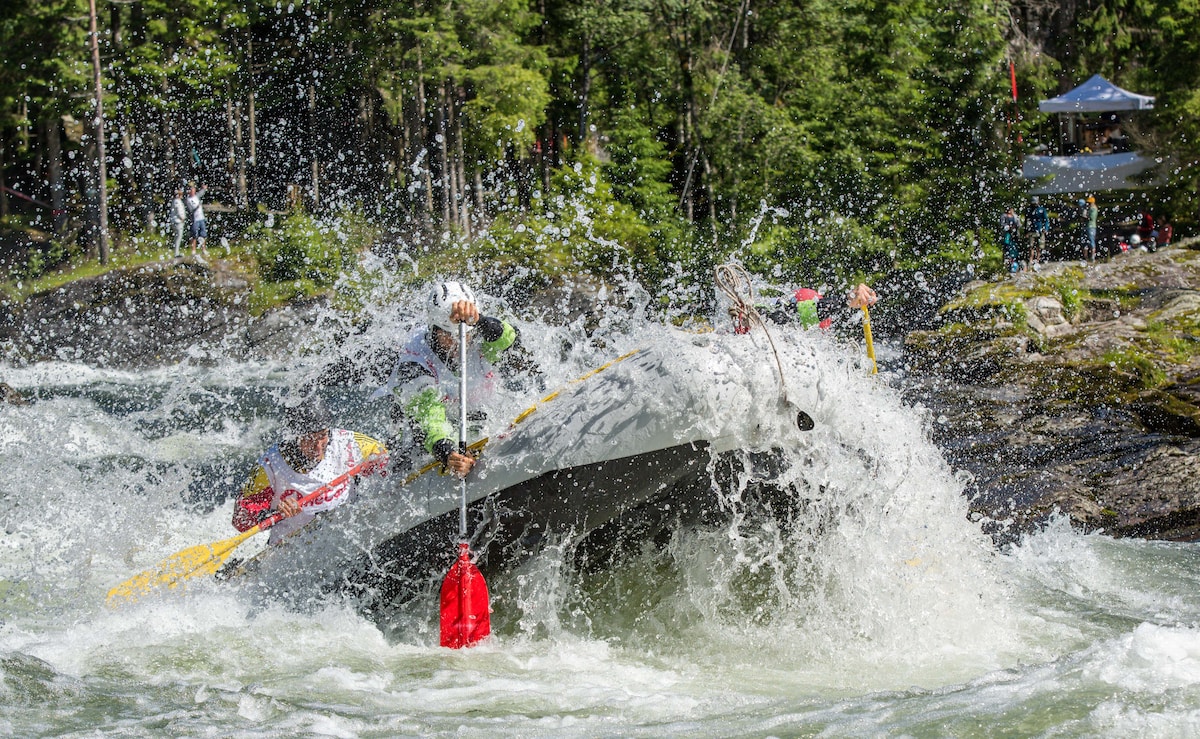 Back in June 2019, I had got an opportunity to hear from one of the best speakers (from the Toastmasters’ community) in Bangalore, Gauri Seshadri. She delivered this speech which I found inspirational and fascinating. I am not exactly paraphrasing but recalling from memory. She came from a family of Indian Army folks which made the story much more credible (I am not an expert on ranks so excuse in advance).

“There was a Platoon that indulged in White Water River Rafting Sport as part of their regular Training. They divided each other into 2 teams and had a motive of completing the training in a stipulated time and only then, they were marked successful.

The commanding officer/coach of team A was (for stereotyping sake) Major Singh. He was an upbeat man who was always pro-active in doing things and sports positively charged him up even more. When the team used to get on the raft and then into the water, he continuously kept on encouraging his team by shouting motivational catchphrases, singing slogans, and keeping the morale of the team always high. “How’s the Josh!” types. All the members of the team kept on shouting joyously alongside him. Anyone who would watch them could easily judge the amount of fun they were all having. There were always high-fives flying around.

Team B, on the other hand, was coached by Major Murthy, again for stereotyping tradition. He was a serious man with an even serious mustache. His team didn’t smile much. They were high on intensity quotient. They went on their business seriously and there were no slogans or high-fives but intense looks and more effort in the precision and techniques. Major Murthy always kept a poker face even if there was a dangerous section of the river being encountered. Team B came across as a Team who would fight battles and play sports with the same mood.”

Then we were asked the question that which Coach was more successful: Singh (the happy bunch) or Murthy (the serious men)? Depending on everyone’s own life experiences, the obvious answers came. Some said Team A was enjoying more so they were always successful. Some said, team B knew what they were doing, and they did with all seriousness, so they were better.

In actuality, both the teams always ended up finishing the tasks in time, successfully.

There are a variety of people in the world and if they know what they are doing, they all can make it work. Style is important but not everything. Execution is critical but not the only way to win at life. In the end, what matters is the ability and will. Fascinating isn’t it!

Photo by Rune Haugseng on Unsplash