It took more years than I have been alive. And not only me, whole generations, in fact. It took so many alarms not at all snoozed and waking up early to see the leather brushing off the noses and the chins of Indian Batsman. It took so many sledging lessons. It took many greats which were deemed equivalent to Gods. It took so many VVSs, Dravids, and Sachins but the dream was still a dream.

Till today. Today, it has finally been achieved.

Congratulations Indian Cricket Team for defeating Australia 2-1 in the tests for the first time ever. 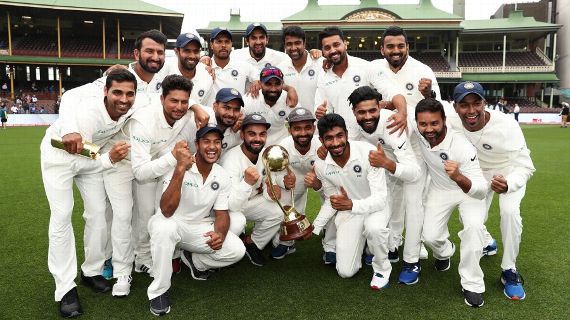