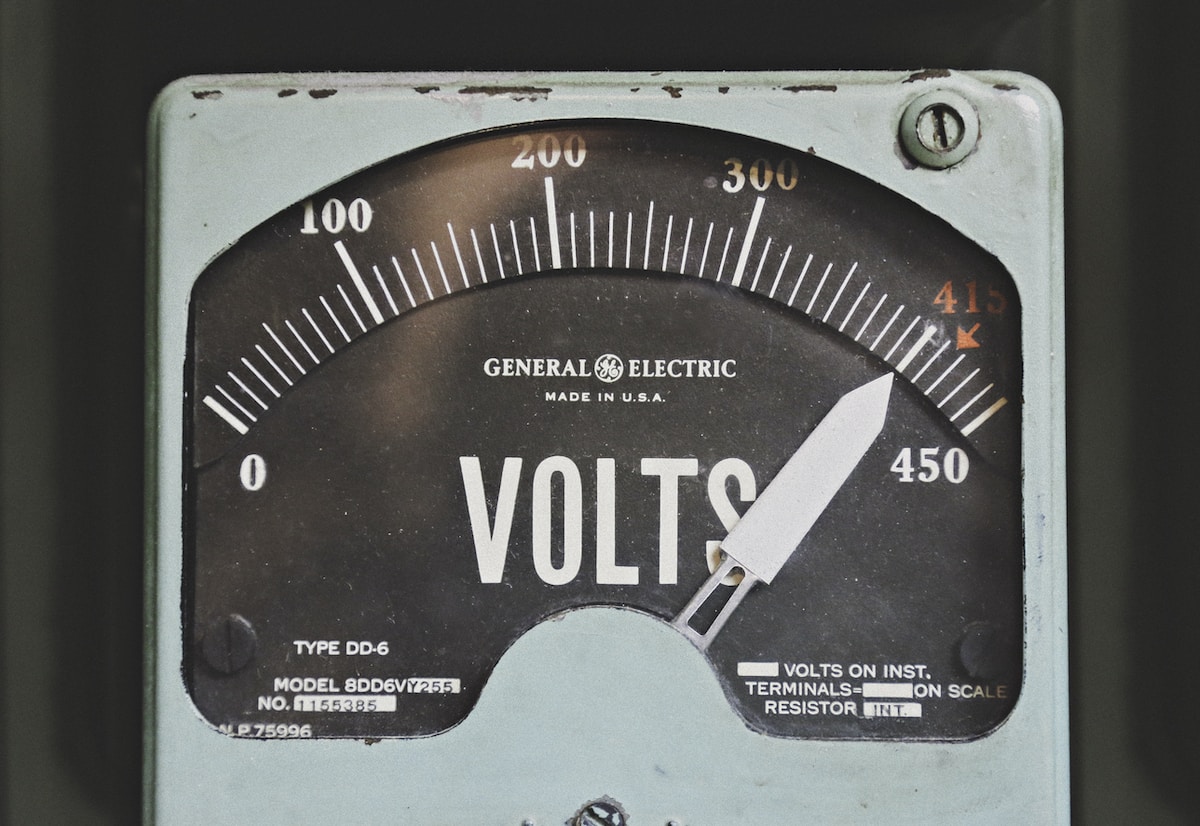 Movies like Nolan’s The Prestige, nowadays most coveted car company The Elon Musk’s Tesla and this comic by Oatmeal, all tell us one thing: Nikola Tesla was one of the major pioneers in modern-day science but he was, at large, underrated. He was an impactful geek who was overshadowed by flash, edgy, and publicity-hungry Thomas Alva Edison. Did you also know that Nikola Tesla was not always a humble servant of science himself, as we believe nowadays? He was indeed the inventor of the system of electricity that we use without noticing. But he was also known to sign things not with his name but with the letters “GI.” (GI here means “Great Inventor.”)

As you see, humility might not have been something the eccentric Tesla would’ve added to his resume as his strength1. While patenting-crazy-Edison might be getting a lot of flak now (and he might indeed be more of a sales guy as compared to his acumen as a science guy), but he was a big contributor to modern technology as well as he set up systems that helped innovators innovate. He formulated systems that allowed his subordinates to continue the work they wanted to do. He helped in creating financial systems that allowed work to get the lubrication of money and never get starved due to lack of any fundings2.

While Tesla’s invention Alternating Current runs everything in our households, offices, and factories, Edison’s Direct Current lets us run our Laptops, Phones, and Electric Cars with portable batteries (and they are getting more and more important with time). So both Tesla and Edison have their importance in Technology and time.

Both of them got their share of popularity over time (money is a different matter altogether). Rivalries then were as fierce as they are nowadays. We can avoid making a villain out of one person while going all gaga over another. We often fall into the trap of either praising one person and taking them to the skies, while hating on others and putting them as down as possible. Not everything is binary and the world is mostly gray.

1Barking Up the Wrong Tree: The Surprising Science Behind Why Everything You Know About Success Is (Mostly) Wrong by Eric Barker

Photo by Thomas Kelley on Unsplash